What’s your little Happiness in the day-to-day grind?

Come visit me on 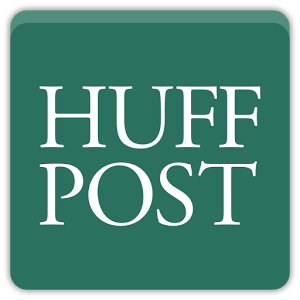